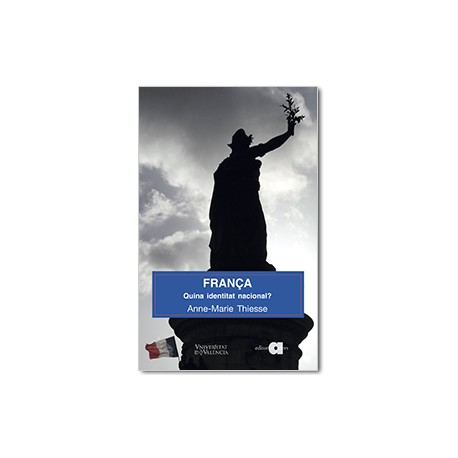 France is the model of nation – state par excellence. Of all the European nations, France is the most successful one, which accomplished most effectively its union. Moreover, it is one of the key models for the expansion worldwide of the idea of modern nation.

However, in the first two decades of the 21st century, France seems a nation troubled by contradictions and ruptures of such importance that it has never before been seen. The terrorist’s attacks in 2015 and 2016 have contributed to accelerate the uncertainty. The nation, proud of the 1789 revolution (conveniently reconstructed and set in the Third Republic), sees itself blurred in the mirror. The Hexagon, in times of European construction and globalisation, sees how the strength of geometry falters. France. Which National Identity?  Breaks down most of the myths that has surrounded the tales about the construction of the French Nation. The real reach of what is considered as French nationalism, the limits of racial, sexual, social integration of the nation and the maintenance of linguistic and cultural diversity, are some of the addressed topics in the 10 chapters of the work. Anne Marie Thiesse, in this essential volume, applies the theories of a nation as an ‘imagined community’ to France. Thiesse is considered to be the most important author in the French studies’ field of national phenomenon’s, and her work is an inexcusable example in order to understand the past and future of France, a state which encapsulates the social, cultural and political tensions beating in the heart of Europe.