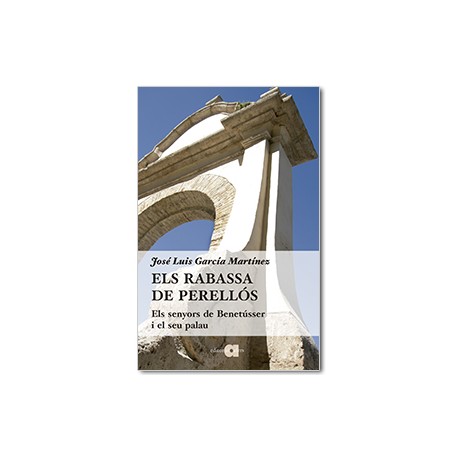 For almost five hundred years, Benetússer belonged to the same family, the Rabassa from Perellós, who had obtained the dignity of the marquessate de Dosaigües in 1699, an exceptional event of the Valencian nobility. This bond started the 27th of April 1351 when Giner Rabassa «the Old» bought the lordship of Benetússer, and it ends in 1843 with the death of the fifth marquis de Dosaigües, the last one belonging to this lineage. The history of Benetússer goes hand in hand with this old Valencian family and with its social rise and decadence, which is materialized with the construction of a palace, but unfortunately it disappeared in 1934. In this book, the social rise of the Rabassa de Perellós -which is related to the crème de la crème of the Valencian nobility- is analyzed. During the eighteenth century, it became the richest nobiliary house of the ancient Kingdom of Valencia. This magnificence was concretized in the sponsorship of the arts and heritage that they gathered due to the incorporation by inheritance of the House of Albatera, the lineage of the Rocafull, and the House of Plasencia, of the lineage of the Lanuza. The first part of the book focuses on the origins, evolution and rise of this family until its disappearance in the nineteenth century and the subsequent change of surname in the house of Dosaigües with Dasí lineage. In the second part of the book,and thanks to different documents, there is a reconstruction of what must had been the palace built in Benetússer.