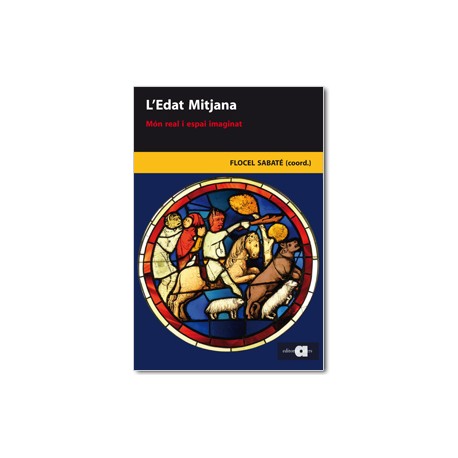 There most recognised historical moment is the Middle Ages. The term ‘medieval’ defines videogames, restaurants or political attitudes and it gives arguments to base and unite identities or to counterpose them. In fact, the languages we speak, and the nations are rooted in the Middle Ages. It is convenient, then, to ask ourselves what was this historical phase of the humanity and, also, what use was made and is made. Middle Ages. Real World and Imagined Space digs deep into, in the first part, in the medieval reality, focusing on the edges that gave it a specific identity. And, in the second part, it dives into the memory of this period, following how the arguments based, in a real or supposed way, in the Middle Ages have created ideological discoursed, aesthetic forms and any type of evocation from the end of the Middle Ages until today. Any other historical period has been so categorically a space of identity and a land of memory. Prestigious historians specialised in different periods of the history, philologists focused on the language and literature and art and thought historians gather their texts in this publication to help the people of the 21st century chose between the real world and the imaginary recreated under the hashtag ‘medieval’.