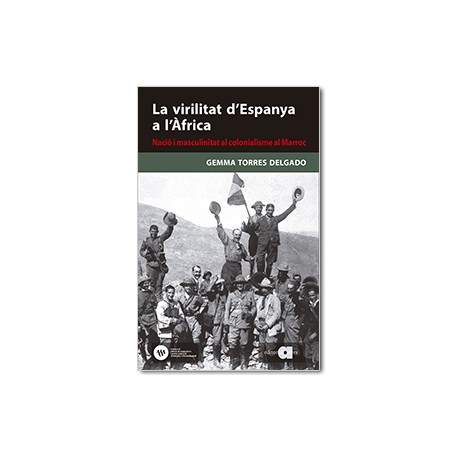 Even thought it has been excluded from the great national narrative, the colonialism in Morroco was a decisive matter in the construction of the spanish nation at the end of the XIX and the start of the XX centuries. It wasn’t a casual thing that from the african army came out the group of military men that rose up against the Republic, among them Franco himself. Spanish colonialism in Morroco has been studied mostly from the military and political perspective, but it’s still little known. This book analizes the colonial process of Spain in Morroco from the start of the comerical and diplomatic take-over since 1880 and the inaguration of the Protectorate (1912) until the period of the Rif wars and the conflict with Abd el-Krim (1909-1927). There are studies about the african context as a scenario to define the identity of the spanish nationality, and at the same time from the gender pernspective, taking into account not the feminity (the most habitual in studies about imperialism and gender) but the masculinity. In the book it’s explained how in Africa it was being built simoultaneously the nation and the spanish manline in a complex interaction between masculinity, nation and empire. It’s talked how an image about the morrocoan man was being buit in an inferior way to help configure the masculine and national spanish identity. The Rif wars have been studied as a fundamental episode in the definition of virility and the reactionary francoist national project, as well as the critics towars this national project from the legalist and liberalism colonialism and the anticolonial sectors (catalan nationalists, anarquists, socialists or republicans), wich wished to abandon Morroco. These critics meddled in national projects in dispute and the spanish model of masculinity.