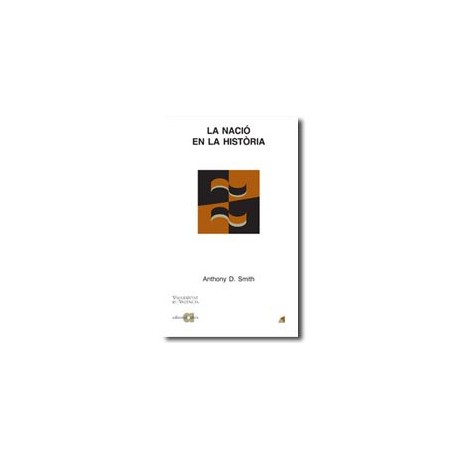 From a deep analysis of the work of historians, sociologists, political scientists and anthropologists, Anthony Smith, an authority recognised worldwide for his studies about nationalism adn ethnicity, establishes that there are three main ways around which have circled around the social debates about the origin, the antiquity or modernity of the nations and nationalism. He also establishes the role that these have had in the social change, both historically and, specially, in recent time. Moreover, he builds an incisive criticism of the debate among modernism, perennialists and primordialists about the origin, developement and contemporary significance of the nations and of nationalism. Smith’s work is based on a wide range of examples from the ancient and medieval time (basically he focuses on the Ancient Greeks whose nationality can be compared to the modern Greeks, and the Jews who still debate the changes in their nationality from their biblical origins to the creation of Israel), as well as the modern world, to establish a specific, ethno-symbolical, of the nations and nationalism. The book is of special interest for those who study history, sociology and political science, but also for every person worried about the current and historical significance of a phenomenon of universal reach as the one of nation and nationalism.