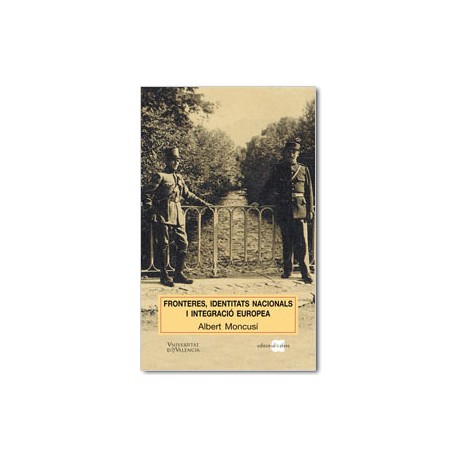 The 21st century is presented, on account of the transport revolution, communication and several international accords and alliances, as a period when the international boundaries seem more accessible than before. This work approaches one of these boundaries to contemplate how the people living nearby experience one of these accords: the construction of a unique European economic and political space. It is an ethnographic study of the region of Sardinia, crossed in the middle of its main valley by a French-Spanish dividing line, from the 1659. Even though historically the boundary has created contact and movements that have crossed it, throughout the text a it is discovered a reality marked by it. The speeches about a Europe without boundaries and a Sardinia nationally Catalan or, at least, united, stumble on the competition of interests, the dividing international references (even if it is to deny it) and the wish or necessity to cross. Above all, they stumble on a daily experience marked by timetables, information, educative system, prices, taxes, salaries, pensions, states services, army, means of communication and linguistic uses that have been adopted while the State Nation project in Sardinia were being developed. The text shows how, paradoxically, the process of constructing a Europe without borders has accentuated the significance of the territorial division in the region, which has proved the validity of the modern model of State Nation to the constructions of national identities.