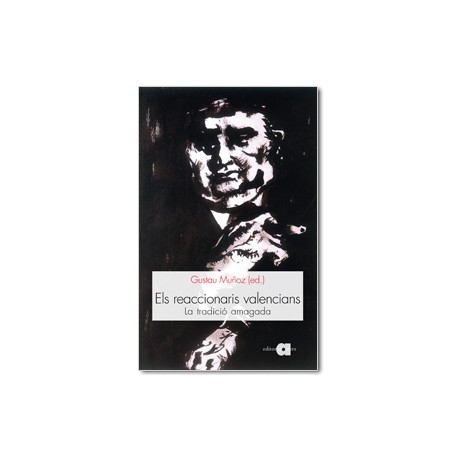 The idea people had of the Valencian Country was that of a liberal tradition, left-winged and republican territory. Nowadays, this idea has been erased after the long period of political and ideological hegemony of the right-wing. It is a hegemony that does not exalt the sources of the reactionary self-indulgence, which seems as if it did not exist. The present cannot be understood if we forget about the reactionary thought that exists in the Valencian society, although the current representatives of the right do not claim it. The ultraconservative, reactionary and fascist ideas are quite awkward in an era which —as a matter of principle— democracy and modernity have finally been assumed. But let there be no mistake: in the background of the current power and in a second line of formation and definition of attitudes and ideas, the unrecognized legacy of reactionary thinking, hidden tradition, a highly significant prehistory survives. This book analyzes the journey, the work and the influence of seven prominent representatives of the Valencian reactionary thinking -Rafael Rodríguez de Cepeda, Vicent Gay, Eduard Martínez-Sabater, Joan Beneyto, Diego Sevilla Andres, Rafael Calvo Serer and Josep Corts Grau-, they offer keys to understand a past that still projects an extended shadow over our present.