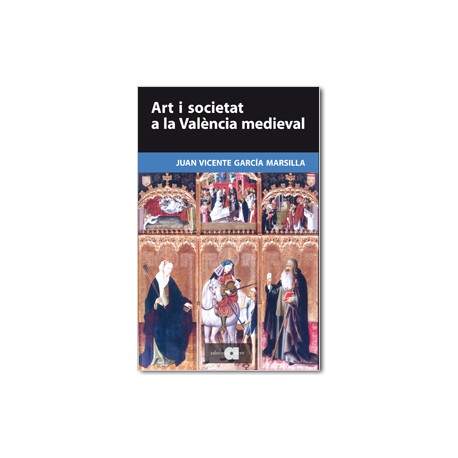 The end of the Middle Ages, the gothic era, has in Valencian art a time of splendour and opulence that has been reinforced by the nostalgic looks that has been projected over it later in years, in search of our identity as a town. Known as ‘the Golden century for arts and letters in Valencia’, the 15th, understood in a broad way, has been for a long time one of the centres of attention by the local historiography. And yet, there is still a lot to be known of this period, a lot of questions to be asked rather than to be answered because most of the studies about Valencian gothic were made ignoring the historic reality those works created. What this book offers is a new way of seeing Valencian gothic art, where we don’t find discussion about authorship nor formal descriptions of the works, but rather it tries to understand the art, the artists and the clients as social agents of the time. The period, for its complexity and importance, deserves to be analysed as landscape full of shades which generated a rich heritage of which we are inheritors and curators.