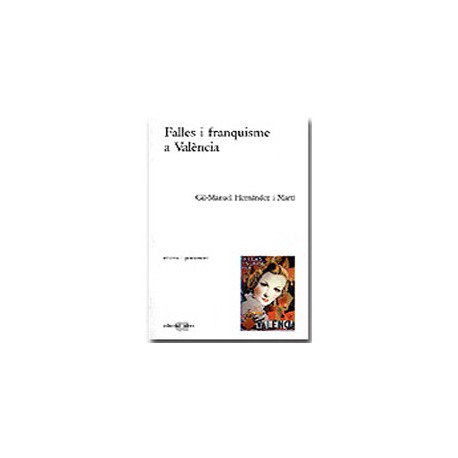 Falles i franquisme a València

Falles i franquisme a València

Falles are not only the most emblematic exhibition of the festive feature of the city of Valencia, but they have become the centre of a true civil religion coupled with a certain sentimental and conservative regionalism. From a historical perspective, but supported by a sociological and anthropological approach, this book analyses the process of instrumentalization of the Falles by Franco’s regime and its function in the manufacture of the daily consensus of the dictatorship. In fact, Franco’s regime reinvents the tradition of the festival, originally of popular root and rebellious, to create a true orthodoxy that served as ideological legitimation. Subsequently, during the political transition, organisational resources and fault-related ideology were a decisive factor for the articulation of the most primary anti-Catalanism. This study, therefore, offers the keys to interpret the transformations of the festival, from a manifestation of popular culture to a modern mass phenomenon, and at the same time it allows to assess the footprint, from an ideological and institutional point of view, left by Franco’s regime and which at the moment, continues to condition Valencian public life.