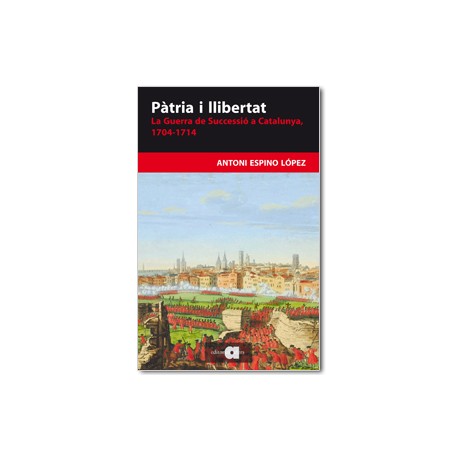 The long and hard War of Succession (1702 – 1714) was a war conflict of exceptional dimensions to the time and it was originated after the death of Carlos II with no descendants in 1700. Its transcendence is undeniable to the history of Catalonia. Now, do we really know what happened? In fact, the political analysis has focused on the events happened until the occupation of Barcelona by the army of Archduke Carlos of Austria in 1705 and, later, the bitter defence of the city in 1713 and 1714. However, the years in between (1706 – 1713) are still unknown. In this book, Antoni Espino has tried to give, in an agile way, a strategic and tactic explanation of the conflict in Catalonia, especially of the miseries and misfortunes it meant. International war, dynastic conflict, civil war…: the War of Succession deserves, better than just a revision, a whole new vision from the point of view of war history which seeks to, more than just eternise myths, explain the aspects which until this moment had remained in the shadows of political analysis , not enough to understand the purely logical military.