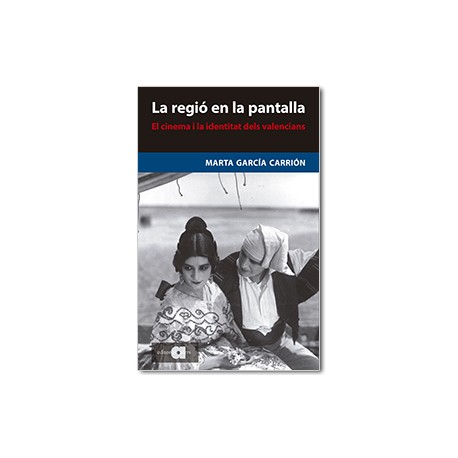 The diffusion of the national and regional imaginaries has been, historically speaking, on of the most notable elements in one of the most popular mass shows in Valencia: the cinema, a little studied topic. This book, in fact, is the first approximation to the filmic Valencian imaginaries, from the first projections at the end of the 19th century to the Fascist dictatorship. The Region on the screen analysis the films and materials saved, but it also addresses the historical evolution of the cinema, its relations with other cultures and leisure, the difficulties of the cinematic industry in Valencia and the construction of a cinematographic culture among the Valencian audients. It is of special interest the presence of Valencian or the regional symbols on the screen and their meaning in the first half of the 20th century, in historical narration starring Maximilià Thous, Concha Piquer, Vicent Blasco Ibáñez, Cifesa or El faba de Ramonet. The Valencian cinema suffered a paradox: even though it had many resources to be built (like literary or pictorial elements) and a very receptive audience, a truly solid tradition was never consolidated.

Marta García Carrión focuses her investigation on the world of the cinema from the perspective of national and regional identities, as well as in the relation between the filmic language and nationalism.