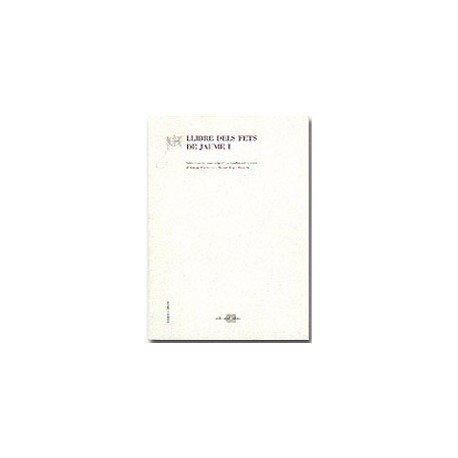 After seven centuries, the original language of Book of facts presents numerous archaisms which can be difficult to understand for the unskilled reader of today. This book needed a linguistic update in order to make it directly approachable to everyone, if not, it would have ended up as a museum piece or erudition piece. To make it happen, the professors of the University of Valencia Antoni Ferrando and Vicent Josep Escartí have had as a basis the text and the critical section of the Bruguera edition and the modern version which is included in the edition of Book of facts carried by Josep Maria de Casacuberta and E.B. Regarding the modernization of the language, they have agreed to respect (as much as they can) the original language structure, but they have decided to eliminate those words or constructions that are not really used in today’s literature, and in certain cases, they have streamlined the style. We thought that the edition of this emblematic book about James I the Conqueror is the best way in which we can start a collection of classic books.