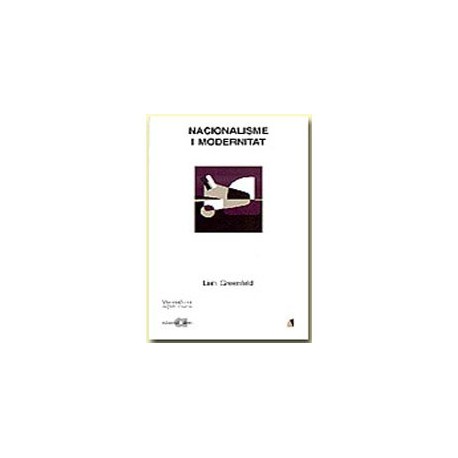 To claim that nationalism is the dominant cultural system, the one which generates order in our ‘modern’ society (and therefore the functional equivalent of the great transcendental religions) is, probably, the main idea in Nationalism and modernity. As nationalism represents modernity’s cultural frame, the cognitive way which gives form to the way we perceive reality, is necessary related to our construction of social, political and cultural aspects in the strictest sense. This point of view, obviously, contradicts most of the existent bibliography about nationalism in social science, where, according with the predominant paradigm, this great strength is seen as the epiphenomenon lacking a true own impulse and which is caused by economic factors or by a cause vaguely psychological or even biological (the so-called ‘primordial’ factors). In both cases, the causes claimed, and the base of nationalism are considered independent to the human wishes and, consequently, ‘objective’, ‘materialist’ or ‘natural’, which make them more important and more real than its recognizably symbolic product. The essay from the professor Liah Greenfeld digs deep in this problem, relating nationalism with issue so basic for our society as democracy, economic competitivity, modern religion and the value of the nation.