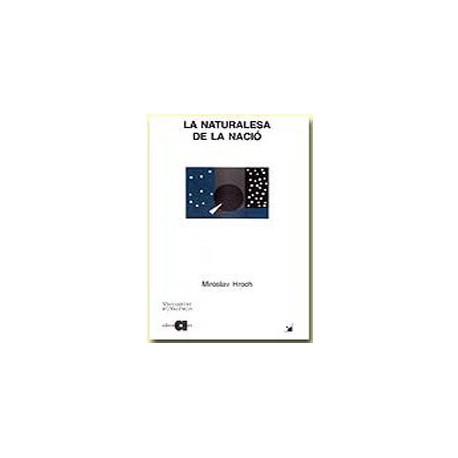 This book is a global vision of the investigation that, throughout his life, Miroslav Hroch has realised about the nations and their formation. Professor Hroch starts from the thesis that the nations aren’t only unique but also, that they have a process of formation which includes some common general traits which can be discovered an explain by comparison. Basically, Hroch focuses in small nations, some of which still live, well or poorly, under the protection of a state nation. The Czech historian has addressed the analysis of the national movements from a social historical perspective. The study of social basis of this complex movements, in addition to the wide comparative perspective have made Hroch one of the most internationally relevant historians in the study of national phenomenon. In this book, we find, for example, from a general approximation to the national movements that have existed in the multi-ethnic European (central and east) Empires, to an interpretation of the ‘new nationalism’ in the post-communist countries. Additionally, he writes about topics like the role of linguistic programmes in the re-emergence of the nations, the so-called ‘autodetermination’ and the ways and variations of the political revindications it generates, the polemical issue of the minorities and their rights, or the importance of the ‘construct’ of the national history in the processes of national formation in relation to the current debate about European history. Miroslay Hroch shows us a world of nations to discover a not so lighted corner: the nature of the nation.