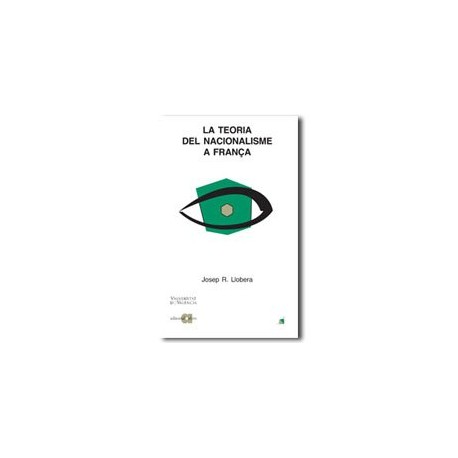 It is a historical fact that the French thinkers, from Montesquieu to Bourdieu, have contributed important ideas to social sciences. Their range of knowledge has covered a great variety of specialised fields. Could we apply it to the study of nationalism? Needless to say, that, in retrospect, we know social science in general – not only in France – ignore nationalism. In the 19th century John Stuart Mill and Ernest Renan were, possibly, the most remarkable in the field. The inclusion of Renan in this book is, then, essential, not only in respect to history of French nationalists’ theorists, but it is, in fact, one of the fundamental starting point. The book presents a rich perspective and criticises an interesting and thrilling field of knowledge, although not so well known. The reader is introduced to four key authors of the Durkheimiana school: Lucien Lévy-Bryhl, Emile Durkheim, Marcel Maus and Maurice Halbwachs. The confrontation against Germany and World War I give account, in a large extent, of the worries of these authors for the national matter. These factors are relevant too to an author like Van Gennep, who around the 1920 wrote about this topic (which will be compared to Mauss and with a recent author, Louis Durmont, subsequent to World War II). Aside from this common curtain, the variety authors present different perspective of the issue of nationalism.