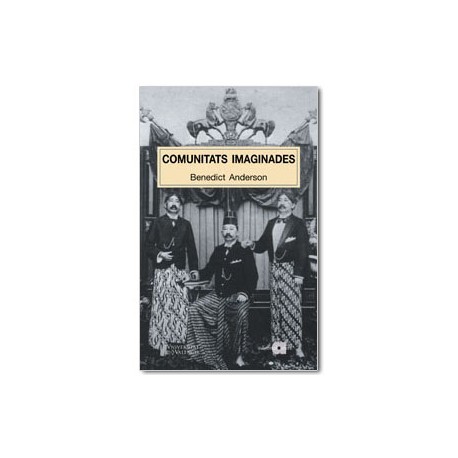 What is that makes people love or die for a nation while they are hating and killing in its name? There is a lot written about the nationalists’ movements from the political perspective, but the personal and cultural feeling of belonging to a nation hasn’t received enough attention. In this work, favourably and repeatedly cited, Benedict Anderson studies the creation and diffusion o the ‘imagined communities’ that form the nation. Aderso explores the creation process of these communities: the territorialisation of the religious faiths, the decline of the old royalty, the interaction between capitalism and printing, the development of the State vernacular languages and the changing conceptions in time. He shows us how nationalism was born originally in America, which was adapted by the popular movements in Europe, by the imperial powers and by the anti-imperialistic resistance groups in Asia and Africa. The result has been that the national community has replaced the primitive forms of wider communities founded in royalty, dynastic rights and religion. Therefore, nationalism would play a similar role as the religion in the rational institutions of democracy and bureaucracy and it would legitimise them. This revised edition has been extended with two new chapters. In the first Andersen thinks about the complex role the colonialist State in the development of the nationalism in the Third World, and in the second he analyses the processes through which the nations worldwide have formed a ancient past.