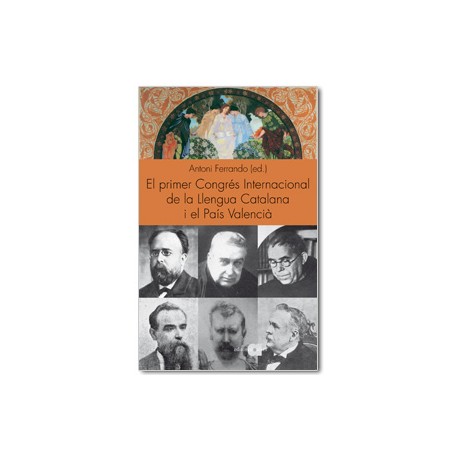 With the celebration of the first International Congress of the Catalan Language in Barcelona —in 1906—, the ‘Renaixença’ was closed. It was a great literary movement that had managed to restore the cultural ties and the feeling of linguistic unity among all the lands that speak Catalan. The recognition of Catalan as a language of full culture was openly vindicated before the world. Such an event could not go unnoticed one hundred years later. In the most important cities of the Catalan linguistic community, this important historical-cultural event —sponsored by Antoni Antoni Alcover and enthusiastically supported by Enric Prat de la Riba— has been remembered. Although it reflected a strong determination of national affirmation that led to the constitution (that same year) of Catalan Solidarity in the Principality, it had a more or less intense projection in all other countries of our linguistic field and, above all, it succeeded in involving them all. The First International Congress of the Catalan Language of 1906 has also been remembered in the Valencian Country. In it, representatives of the two great sectors that proclaimed themselves as ‘Valencianists’ converged: the ‘ratpenatists’, with the venerable figure of Teodor Llorente and Olivares at the helm —they limited themselves to a subaltern literary culture of their own language—and Valencian young people in ‘Valencia Nova’, who —inspired by Constantine Llombart's guidance— aspired to dignify the language socially with the claim of its co-official status and its grammatical fixation. Both sectors shared unified linguistic conviction, more or less explicits. A hundred years later, the process of codification of the Catalan language has been consolidated, but we are still well short of acquiring a status of linguistic and cultural normality for the whole Catalan language. It is perhaps because of this that that Congress has not lost its relevance and that we now remember it while looking towards the future.