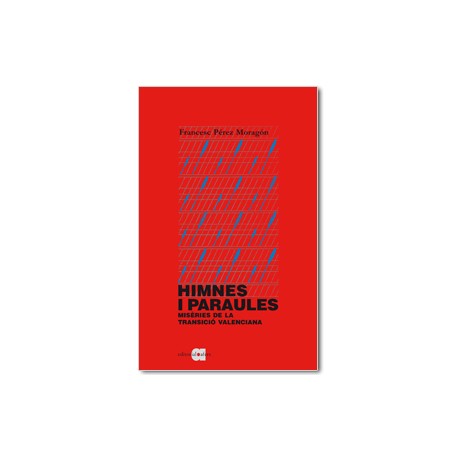 Along with many other identitary problems that are spoken in this book, a great amount of the "Valencian difficulties" —that Joan Fuster summarized in an optimistic way in two articles forty years ago— have not had quick or effective solutions. Even some have exacerbated or have brought consequences that nobody could imagine. The texts collected in this volume cannot be separated from that period which started around 1974, when pro-Franco people realized that they needed to accommodate themselves to a new —inevitable— situation in which they could preserve all the manoeuvrability if they were the ones leading the maneuver. As one of the newest and unexpected factors that had appeared in an anti-fascist scenario of the Valencian Country was nationalism, it is from this point that they started an attack strategy— by following a tactic that had been successful beforehand— because anti-catalanism — in all its forms— has been a magic formula which has been successful in similar circumstances. The texts collected in this book —although they have a polemic tone— are the result of a research. They offer data and documents that were very unknown in those times, but they still have the same power.