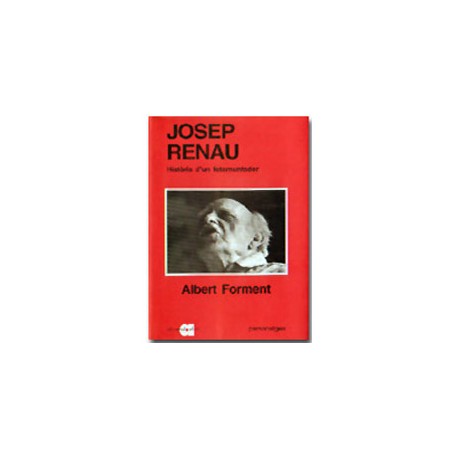 Josep Renau (Valencia 1907 – Berlin 1982) is one of the most important Valencian artists of the 20th century and, without a doubt, the most problematic for political reasons because he always defined himself as a ‘communist who painted’ rather than a ‘communist painter’. Versatile artist, he was a poster-maker, graphic designer, art theorist, muralist, author of graphic movies, and, above all, an extraordinary photomontage maker of international reach. He was influenced by the art deco, he connects with the surrealist aesthetic and the avant-garde from the centre of Europe, which was linked to the post Dadaist photomontage from Berlin and to Russian graphic constructivism. He was the Director General de Bellas Artes in the first republican government during the Civil War, his murals provided one of the best-known graphic images of the period. In 1939 he went on exile to Mexico, where he worked with the prestigious muralist David Alfaro Siqueiros and where he started to a very successful graphic designer, at the same time he created his masterpiece, a series of Photomontage ‘The American Way of Live’. In1958 he moved to the communist Berlin, where he settled definitively down. In 1976 he went, for a short time, back to Valencia, where he is received by personalities such as Joan Fuster and Vicent Andrés Estellés. Without a doubt, Albert Format’s biography is essential and for now the most complete study to understand the life an artistic career of Renau, this universal Valencian who gifted us his imaginative power.