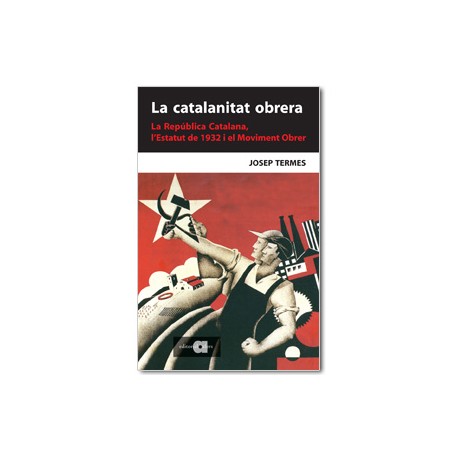 This book is a description of the detailed of the history, thought and ideas of a party and workers’ union in relation with Catalonia and its rights of self-government during the second republic. As the title marks, the Catalans workers are described, ignored for a long time by historiography, from the inside and outside of Catalonia. Nevertheless, it isn’t a historic narration of the first months of the Catalan republic, nor is it a history about the workers’ organisation, of its political, social and human avatars, nor of the social conflicts in Catalonia of the 30s. The study is a systematic work about decision making of the diverse workers’ movement (and sometimes contradictory) in respect of the Catalan Republic, the Núria By-law and the cuts they suffered in the republican ‘Corts’, the historical rights in Catalonia, the right of auto-determination, on what is understood, within workers’ movement, by Catalanism, as it is seen its evolution, that social classes were, or still are, behind it. Under the revolutionary colour red is perceived the birth of the Labour Catalanism, the consideration of a Catalonia that has the right to decide its future, to govern itself, but without disregarding the rights of the working people of the nations, or regions, which form Spain or Iberia. Josep Termes, thus, culminates a professional life dedicated to Catalan social history.