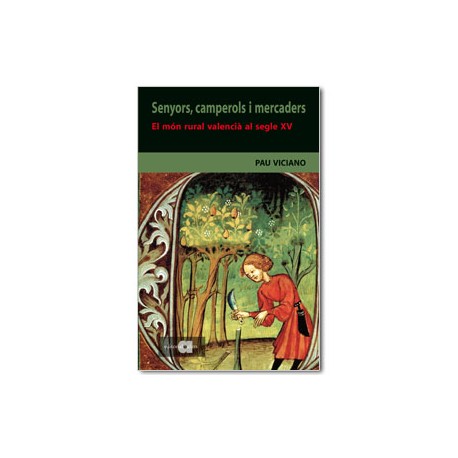 From small-scale observations of the – local and familiar – works reunited in the book illuminate the transformations experienced by the Valencian country at the end of the Middle Ages and that, after all, were framed in the great processes of social and political change that, already at the edge of modern times, were closing the crisis of the feudal society. It is, then, an approximation to the world of the farmers, but of a peasantry that was framed by the stately structures and, at the same time, was immersed in the game, sometimes stimulating and other overwhelming, of the forces of the market. In a ‘rural world’ that was in fact the vast territory that extended beyond the ramparts of the triumphant valence of the 15th century, the peasant could not be understood without the presence of the Lords, nor without the activities of the merchants. In this case, the 1400s still reached more dense meanings. It is the golden age of the city of Valencia, but the landscape that appears in this book is above all the rural country, the network of villas, places and farmhouses that were far from the golden reflection of the capital of the kingdom.