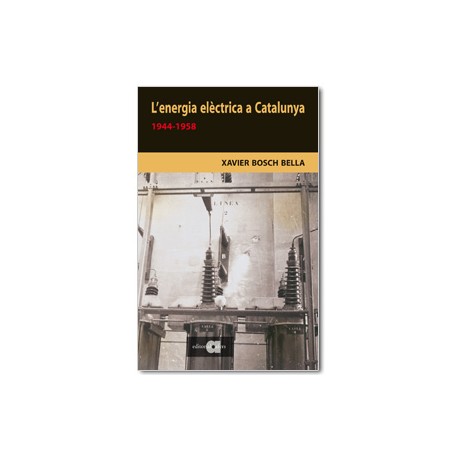 The study of the electric restrictions in Catalonia in the forties and fifties is a capital topic to understand the effects of the self-governed policies of Franco’s regime in Catalonia. The regime blamed the bad economic situation on the destructions caused by the war and, in the case of the lack of electric production, on the persistent draught which prevented the Pyrenean hydroelectric power plants worked in full performance. But the truth is the destructions from the war were far less than what the regime intended; they had nothing to do with the losses of the WWII in most European countries where, still, the economic recovery was much faster than, so that by the end of the 1940s pre-war levels had already been achieved, whilst in Catalonia we will have to wait until the mid-fifties to reach the levels of 1936. Electrical restrictions, such as the black market, ‘estraperlo’, rationing cards, hunger, misery, malnutrition, the recurrence of already eradicated illnesses, the lack of basic products, first materials and fuels, the lack of renovation of industrial machinery and equipment of goods, etc. were a direct consequence of that self-governed policy, a mixture of ignorance, stupidity and arrogance of a dictatorship that legitimised itself by appealing to the right of Conquest.