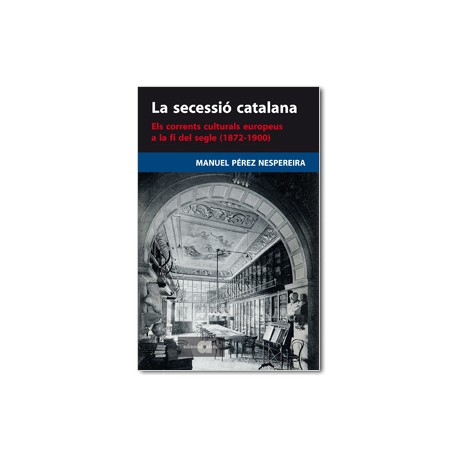 If when talking about Spanish culture, we can leave to one side, for its autonomous character, the Catalan culture, it is necessary to find out the process by which it has reached this situation of independency. Pérez Nespereira’s book studies and delves into the phenomenon of Catalan secession from several aspects, especially from its cultural component. The book takes as its axis the study of the Ateneo of Barcelona, for its character as a centre of intellectual sociability par excellence in the last third of the 19th century in Barcelona and, by extension, in Catalonia. it was progressively developed In the principality a cultural trajectory increasingly differentiated from the rest of the state, which is verified from the study of the crisis of the Ateneo, its cultural dynamics and the cultural magazines of the time. The roots of the differences can be found both in the material factors and in the persistence in Catalonia, despite the state of repression, of its national aspirations. In this combination of elements lies the miracle of the survival of Catalonia as a people.