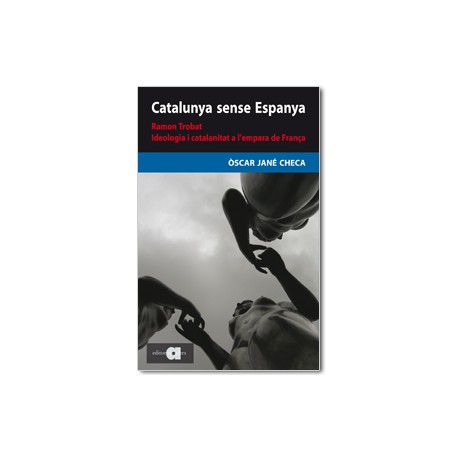 Ramon Trobat has been defined as a representative figure of the pro-French movement and, despite everything, has nothing to do with the rest of Catalans in favour of France after the War of the Reapers. There is no other Catalan politician of his characteristics, his similarities are his exile to the north of Catalonia under France’s dominion, to his link to the king of France because it was impossible to go back. The exclusion of the general pardon by Philip IV in 1625 made him have an obsessive filiation with France to conserve the family heritage. The study of Ramon Trobat is one of the whole country, of a whole generation which evokes a possible way for Catalonia to stay in the margin of Spain, but it is also the decline of an elite, symbolised the Pyrenees treaty (1659) and the annexation of the Roselló in France. The defence of France can be interpreted at the end of the 17th century as the formation of a Catalan nation, linked to modernity. Trobat, turned into an intendent of Louis XIV, became the link, between 1640 and the end of the 17th century, between the alliance and rejection of Catalonia respecting France. Trobat got to be one of the most influential Catalans in one of the most powerful monarchies in Europe, a fact that cannot be omitted by historiography because it is necessary to understand the evolution of Catalan political thinking close to the Succession War.