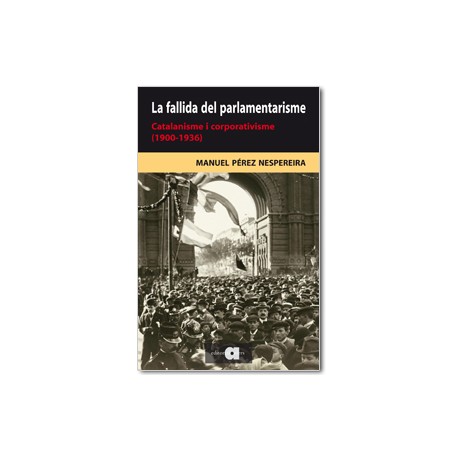 Sometimes corporativism has been linked to fascism, but not even fascism is simply corporativism nor the corporativism is made exclusively for fascism. From the end of the 19th century until World War II, Europe and doubtlessly Catalonia witnessed the transition from a liberal, positive and rationalist society to a society of masses. It wasn’t an easy change and the social values resisted. With the compared history as a resource, the book focuses in the conceptualisation of what was modern and the validity of the most positive liberalist approaches. Moreover, it analyses how the postulates of the first fascisms had drink from the fountain of the new sociology – Durkheim, Michels or Le Buen – and the Sorel’s myths about will and violence. In the face of crisis of the liberal parliament system, the political representation based on universal inorganic suffrage was questioned, that is, of individuals who vote in isolation, to reconstruct a system that would have two virtualities: the individual would vote inside the sector, group or class to which he/she belongs, and politics would be in the hands of technicians. This way, then, the professional politician would disappear.