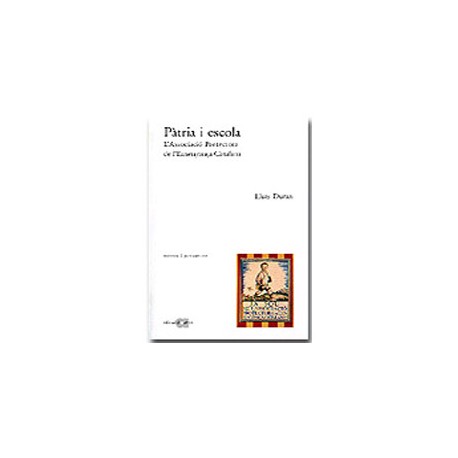 In 1902, as a consequence and merger of several projects and initiatives, was born the ‘Associació Protectora de l’Ensenyament Catalana (APEC), which from 1918, more or less, reaches an unstoppable growth that arrives, despite problems from Primo de Rivera’s dictatorship, until the arrival of the Civil War. During all this time, APEC had a unique and primordial objective: catalanisation of Catalan society from the educational system. If there was a want for the process of national awareness of Catalonia, intensified at the beginning of the 20th century with first political successes, to be complete, one could not forget the pedagogical aspect: Catalan teaching was also part of the politico-cultural change that the Catalanist movements yearn for. That is why APEC was involved in Catalan society with a spirit of dialogue and conciliation, beyond partisan interests. Moreover, he did so with a clear modernity, that is to say, linking with the vanguard of the pedagogical renewal that was produced in Europe. In Homeland and School, Lluís Duran studies, with completeness and rigor the process of implantation of the APEC in Catalan society. An intense trajectory that includes, among many other questions, the creation of schools and courses, the relations with the institutions policies and with the parties, as well as with the other civic and cultural associations, the campaigns of catalanisation, etc. As Josep Termes says in the prologue: ‘with this book, the history of the protector is definitively established.’