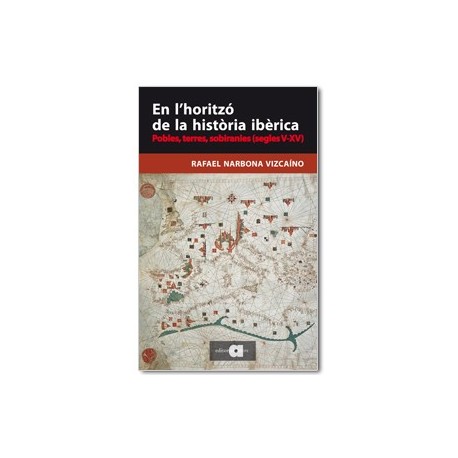 The irregular romanisation of the Iberian Peninsula against the persistent influence of the most recalcitrant forms of Indigenisim grew more thanks to the process of regional and Germanic fragmentation of the last Antiquity, while the Visigoth era only introduced an old cultural standardisation between the leading elites, thanks to the creation of bishopric, councils and monasteries. The Islamic conquest dissolved the weak fundaments and lead the Spanish towns and territories under a new orbit, much in favour to Orient than the social transformations started in Europe in the late Medieval Time. This situation of Andalusian hegemony lead to an unexpected effect with the birth of the first resistance movements in the mountains. Then, the internal decadency of the caliphate from Cordoba favoured the development of that heterogeneity of the kingdoms and counties under feudalist forms, which, with a dedication for war and expansion, grew the territorial control over Al-Andalus, despite the persistent reception of new North-African contingents. The result was the hatching of new Christian’s kingdoms who fought against each other to gain control of the peninsula. This made possible the ignition from the 13th century of a much-differentiated group of villages, territories and sovereignties, which despite the process of coming together lead by the different monarchies wasn’t saved from the regard of the existing political and legal identifications which grew in the 14th and 15th century. The organisation of political societies of the kingdoms, with the courts, boards, brotherhoods, unions, councils and generalities, but also with deputies, governorates and royal audiences, finished drawing the forms of a government of its own in each part of the peninsula. As a matter of fact, the Catholic Monarchs, through the union of Castilla and Aragon, recognise their heritage so characteristic of the Middle Ages which still today is the origin of many Hispanic identities.