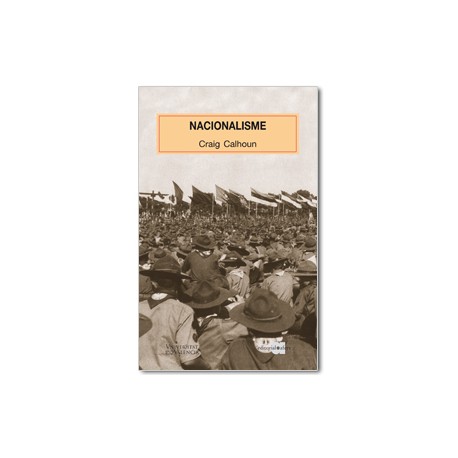 Nationalism has been topical issue, sporadically, during two hundred years. With the same frequency it has been said to be outdated. Nationalism has intervened in revolutions and independence wars. However, the fact that the political existence and autonomy of the nations could be assumed as a reality, most of the times gives the right measure for success of the national projects. In the rich occidental countries, used to ignore the latent nationalism, in every level, in our vision of the world. We focused in nationalism only when it appeared in the form of a conflict between states, conflicts which could modify its boundaries and its government system. under the open nationalists’ fights, there persist deeper patterns of collective identity and pride, which nationalism shapes as a way of speaking and thinking, of seeing the world, a world formed basically by nations and their international relationships. Nationalism is a rhetoric that talks about things too different so that only one theory can explain it – and even less, explain each one of the movements, cultural patterns, state politics or other projects formed, partly, by the rhetoric of nationalism. This doesn’t mean that the theory isn’t necessary, now, understanding nationalism in its many forms asks for multiple theories. To suggest questions, such as why does it seem that the national movements come in waves? required a different theory to the question why is the nationalist theory, generally, linked to sexuality and genre? To Address in the right way each one of these questions will demand a general understanding – partly theoretical and partly historical – of the discursive formation of nationalisms, of its structural influence and its emotive power of the modern world.