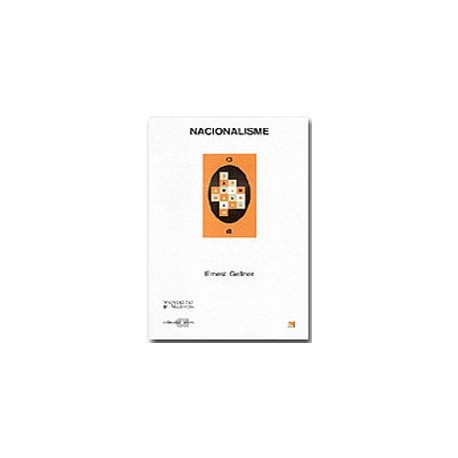 There is nothing more problematic than the question of nation and nationalism. For some, nations are timeless entities, for others recent creations. There are people who believe that nationalism is a characteristic from modern times, other people think that it has always existed, and others consider it an arbitrary invention. The last nationalists’ conflicts have made this term have a negative connotation, sometimes because it is a victim of deceptive generalisation. However, the national reality is polymorphic: nationalism is one of the forces configurated in the contemporary world, for better or for worse. Historically, it has inspired the establishment of modern democracy, based on popular sovereignty. It has, then, a liberating side, but also it has inspired authoritarian movements. In Nationalism, a provocative essay, Ernest Gellner examines this polemic, he places it in the context of his peculiar interpretation of history and of a certain cultural theory, he analysis the origin and the roots of nationalism in the pass of the rural world to the industrial one, and he identifies its bonds with Romanticism. In addition, he investigates the conditions in which nationalism can be benign and those in which it induces violence and ethnic clearing. Lucid and sometimes polemic, vehement but without dogmatism, Gellner surprises with his capacity of synthesis and explaining capacity, and he combines a range of perspectives that gives a multidisciplinary aspect to the essay, a characteristic trait of his intellectual talent.