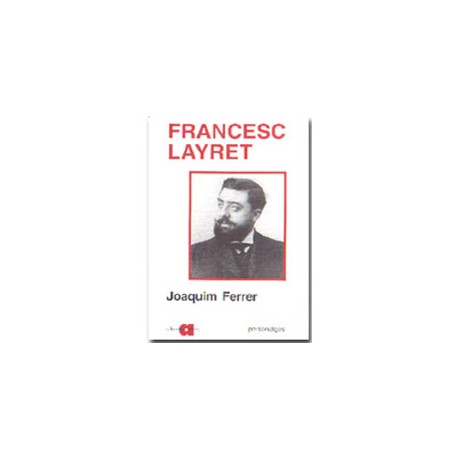 Francesc Layret i Foix (Barcelona, 1880 – 1920) was a lawyer that intensely defended the workers’ rights in Catalonia at the beginning of the past century.  In a period of ‘political revindications and social discount, longings for the national past and the influences of the modern Europe’ according to Rovira i Virgili, a time when, in Spain, the political system of the Restauration had become an unsustainable burden to the new airs of progress going on in Europe. Lyret proves to be a figure committed to social and political improvements which were to be a replacement for the old structures that oppressed the Catalan workers. However, his constant fight for a fair economic and political society, truly democratic, is inseparable from his defence of the national revindications of Catalonia. He became aware of the lerrouxist fallacy and participated in the Solidaritat Catalana movement, conscious that the Catalan autonomy wasn’t just a claimed historical right by the popular willingness, but also a regeneration factor to the immobilised Spanish bull’s skin. He was a close friend of Salvador Seguí and Lluís Companys and, like them, he was murdered by Spanish reactionaries. The re-edition, then, of Francesc Layret from Joaquim Ferrer – published for the first time in 1971 – is more than the biography of a remarkable man of our history, it is a journey through that convulsed first period of the 21st century.