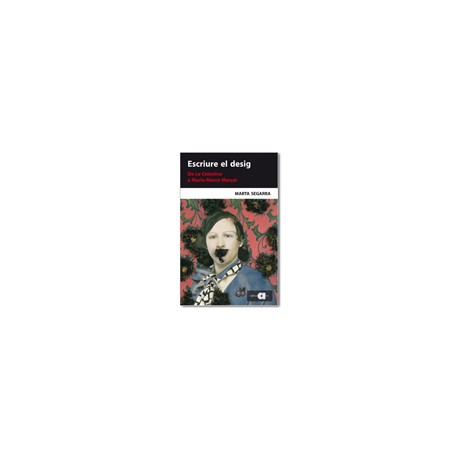 It is said that one the main translations of ‘wish’ in Latin was ‘to stop looking at the stars’; from here came the moral sense of ‘ascertain the absence of something’ and later, the prospective idea of looking for what we are lacking. From their origin, literature and cinema glorify the strength of wishing as the main law of human behaviour and as measure to judge people, outside of any social or moral rule. To Write the Wish analyses the different literary and cinematographic representations of the tensions between the Me and the Other, fascinating or terrible, an impulse identifiable with wishing and it materialises in different ways, from de desires to go through the limits separating us from the other until we posses it or to deny it as the other. The wish is not only a carrier of life and death, but it also has a mysterious and contradictory behaviour. This book doesn’t have an exhaustive pretension nor representative of the literary history or even of the contemporary times. All the texts read, however, coincide in questioning a conception of the subject which define it as a stable state, unfree of tensions and nevertheless able to dominate the forces destroying its unity and coherence, forces usually summarised in the category of desire. Some texts implicitly propose a new conception of the subject, beyond the conflict between the dominion and its complete lose, and then the possibilities to conceive it differently are opened, which implies renouncing to the illusion of unity and stability.