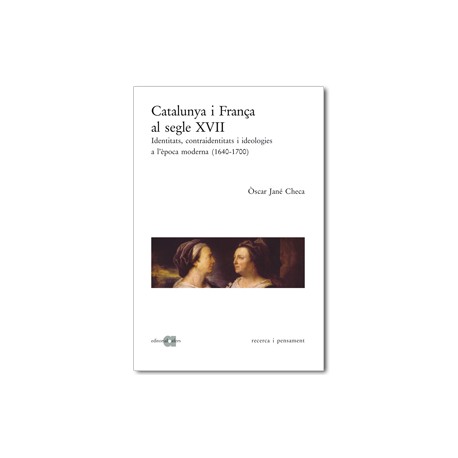 Throughout the 17th century, many wars faced France and Spain which changed the relationship of forces between both nations. French kingdom, particularly under the reign of Louis XIV, imposed itself politically and militarily upon an increasingly weaker Spain that did not give an exit to its institutional plurality. Catalonia was one of the most evident examples: it played the card of France against Castile in 1640 – Catalan Revolution – until the 1659 – Pyrenees treates – when Spain gave Rosselló and a part of Sardinia to France, although it took back the control of the rest of Catalonia. Among the consequences, stand out: the exile of some Catalan political authorities, who were more involved in the war against Castile, towards Perpignan; the beginning of French administration in Rosselló; and the growing feeling anti-French in Catalonia. The French involvement in the problems of Catalonia projected it fully into European affairs and provoked the affirmation of a defined Catalan identity according to certain specific criteria (geographic, political, legal and social) before a French counter-identity, reinforced by war and constant military pressure over time.