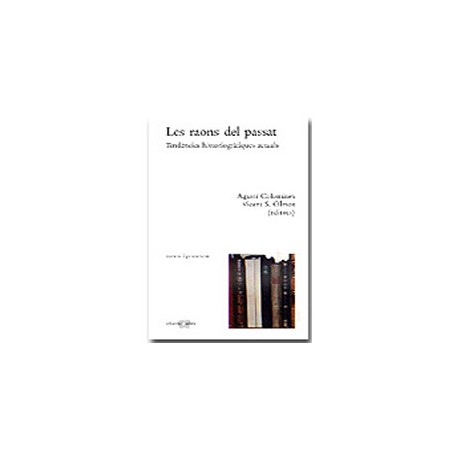 The articles by Frank Ankersmit, Philip Benedict, Roger Chartier, Natalie Z. Davis, Carlo Ginzburg, Georg G. Iggers, Giovanni Levi, Hans Medick, Edward Muir, Carlo Poni and Richard T. Vann are a sign of the evolution of French, British, American, German and Italian historiography since the emergence of the critical currents of the historiography of the 20th century. By reading the works, you can see what the moments of rupture have been and how contemporary historiography thought has evolved with regard to the concepts of ‘truth’, ‘space’, ‘time’ and ‘intentionality’. As the editors say, there two periods in which the changes have been really significant: the 1930s, when social history triumphs over historicism, especially in France and Britain; and the 1970s and 1980s, when a diversification of conceptual and methodological approaches occurs everywhere. It must be kept in mind, however, that these two moments of innovation of the theoretical conceptions and the historiographic praxis have been plural within each tradition and every sensibility. Divergences have led to a good number of polemics, as the edited texts reflect. Historiography of the 20th century, however, cannot be reduced only to these two moving states. The force of the debates between Marxists and non-Marxists, among the defenders of the processes of modernisation before the scholars of the daily life or the discussion on the most appropriate methods of observation of the social phenomena, show, however, that we are far from finishing that old ‘fight for history’ that was announced by Lucien Febvre.