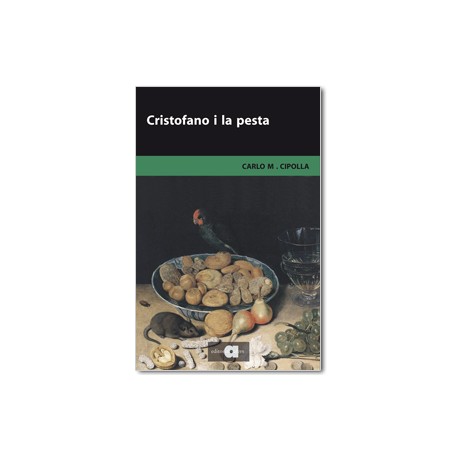 Cristofano and the Plague is the first short essay written by Carlo M. Cipolla where, based on the documents of the time, he explained how the pre-modern society faced the emergencies of public health. In 1630, Italy was hit by an epidemic of the plague. Entrusted by the Germans troops, the illness spread gradually from North to South of the peninsula and it arrived at Prato on October of that year. The story of how the small Pratesi community allows Cipolla to clearly show the effects of the epidemic catastrophe, as well as the difficulties for the doctors, surgeons, health authorities. In short, everyone who should face the illness, as they all lacked not only the right knowledge or plausible cures but also as they lacked the necessary resources and, even worse, the citizen collaboration. In this scenery, Cristofano, an honest and hard-worker server of the public health institution, who fights with wit and diligence against the Pratesis’ rebellion and again the invisible enemy who was taking lives without rest, becomes a parable that could be compared to many contemporary cases.